Top 9 Reasons to visit Province One, and One important reason to make friend in Province One

Lush mountains, vibrant ethnic communities, beautiful villages and extended plains. Province One carries so much to explore! Lying in the eastern most part of Nepal, it covers three zones, Mechi, Koshi and Sagarmatha Zone, 14 districts. The province covers an area of 25,905 km2 which is about 17.5% of the country’s total area. There are many beautiful places, historical sites, religious areas, and national parks which you can visit in Province One. 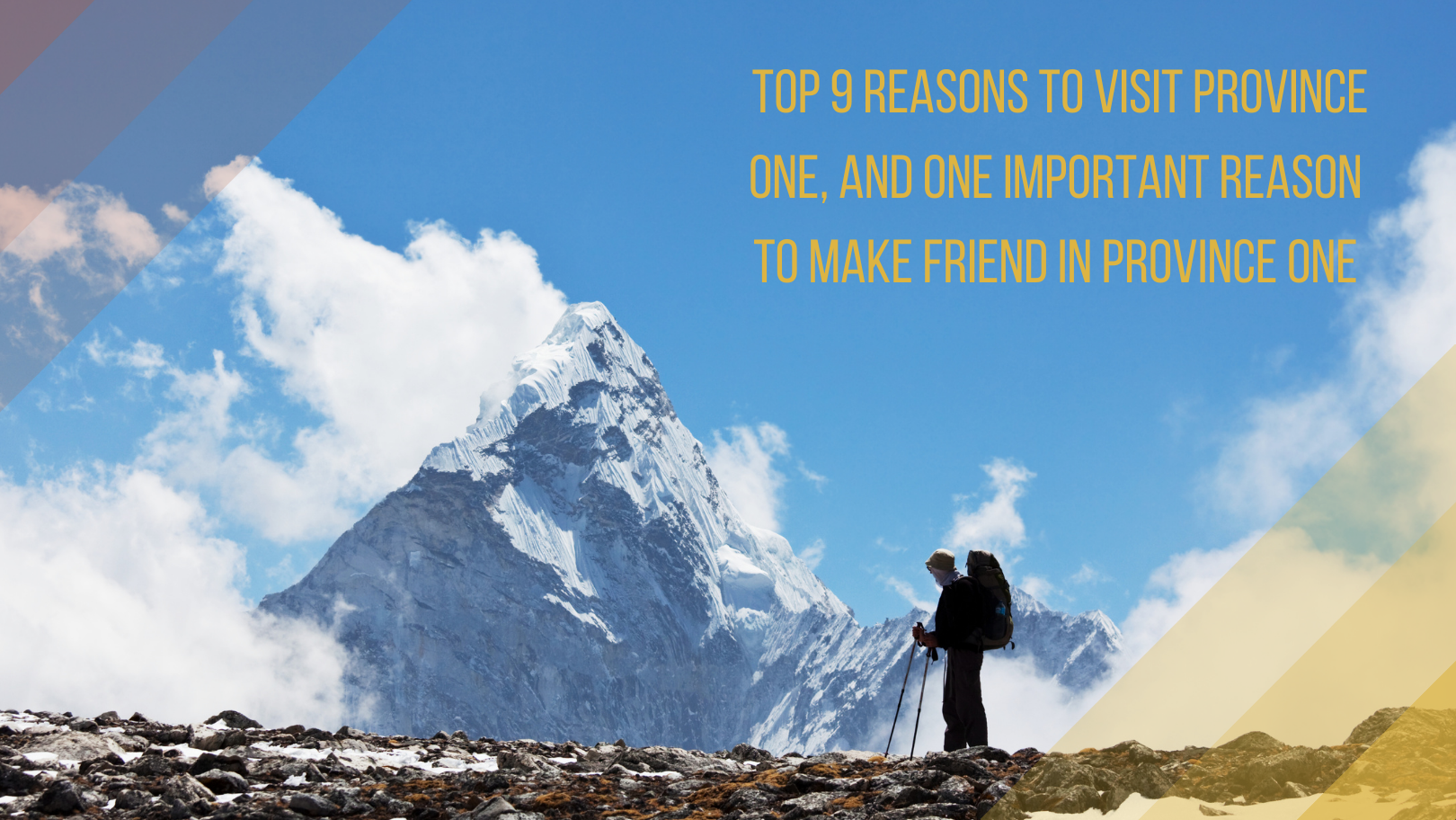 But, do you have friends in Province One, who can take you around and host you during your trip? 🙂

Well, we will talk about friends and friendship later. For now, let’s talk about 9 places you can visit in Province One.

Baraha Pokhari
Bara Pokhari is one of the most beautiful, off the beaten, trekking regions of Nepal. Bara pokhari is a sacred pilgrimage place. The view of Manaslu, Buddha Himal, Himachuli, Annapurna and Fishtail is magnificent from this place at an
altitude of 3100m.

After reading about these 10 places, we all want to take a trip to Province One. It is a high time to make plans and hop on the journey after the pandemic ends.

But do you have a friend who can take you around and host you in Province One?

Well, I have a solution for you!

Resume Didi is hosting a Youth Leadership Program(YLP) in Province One, and bringing youths together for three days! It is a perfect opportunity for you to meet, network and make friends from Province One. So, what are you waiting for?

Youth Leadership Program is a joint initiation of Resume Didi and Jyoti Bikash Bank to train youth in three core topics of leadership and communication, financial literacy and mental well being.